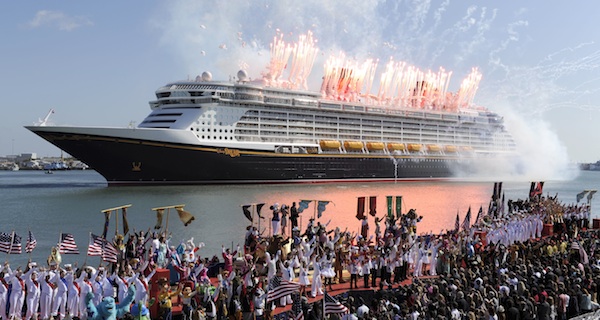 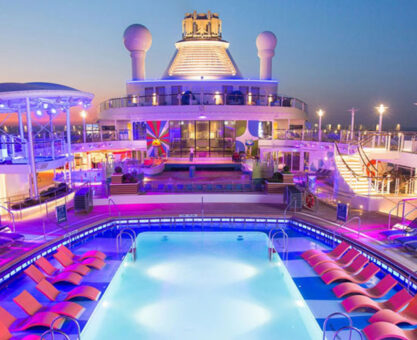 Videos from Royal Caribbean’s Anthem of the Seas

We recently took a European cruise on Royal Caribbean Anthem of the Seas. Here are a few interesting videos we took: Take a ride high above...

Royal Caribbean Adds a Second Ship to Sail from Tampa

The Tampa Port Authority and Royal Caribbean International are pleased to announce that the cruise line will be deploying a second ship at...

NCL Plans to Develop an Eco-Friendly Destination in Belize

Norwegian Cruise Line announced that it has purchased approximately 75 acres in Southern Belize for the planned development of an...

Norwegian Cruise Line announced today that it has confirmed an order for a second “Breakaway Plus” cruise ship with MEYER WERFT GMBH of...