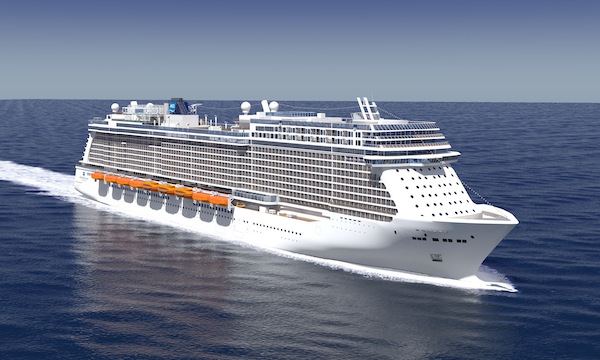 Norwegian Cruise Line announced today that it has confirmed an order for a second “Breakaway Plus” cruise ship with MEYER WERFT GMBH of Papenburg, Germany for delivery in spring 2017. Along with the first Breakaway Plus ship, which is scheduled for delivery in October 2015, these two new vessels will be the largest in the line’s fleet at approximately 163,000 gross tons and 4,200 passenger berths each and will be similar in design and innovation to the line’s current Breakaway class, the first of which, Norwegian Breakaway, launched in New York in early May.

The combined contract cost of the two Breakaway Plus class ships is approximately €1.4 billion. The company has export credit financing in place that provides financing for 80 percent of the contract price.

“The incredible response we’ve received from guests, travel agents and media regarding Norwegian Breakaway only reinforced our decision to add a second Breakaway Plus vessel to our fleet,” said Kevin Sheehan, Norwegian Cruise Line’s chief executive officer. “With groundbreaking elements, yet to be announced, and an additional deck to incorporate further innovations, our two Breakaway Plus ships will provide guests even more ways to experience all that the new Norwegian has to offer.”

For more information contact your travel agent or go to breakaway.ncl.com 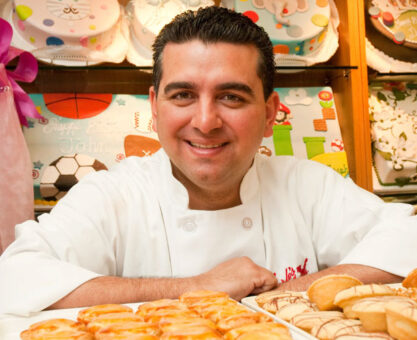 Carlo’s Bake Shop to be on the Norwegian Getaway

Royal Caribbean Adds a Second Ship to Sail from Tampa

The Tampa Port Authority and Royal Caribbean International are pleased to announce that the cruise line will be deploying a second ship at...

NCL Plans to Develop an Eco-Friendly Destination in Belize

Norwegian Cruise Line announced that it has purchased approximately 75 acres in Southern Belize for the planned development of an... 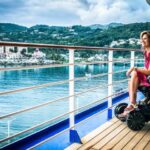