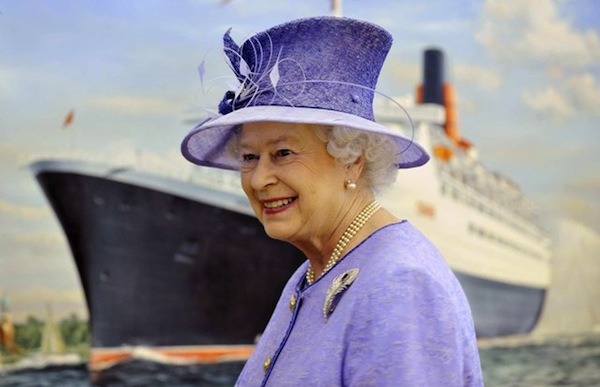 Cunard Line just announced that her majesty the Queen will name the company’s new Queen Elizabeth, the third Cunard ship to bear the name.

The naming will be a milestone in British maritime history and is sure to spark interest worldwide.

“The naming of a Cunard Queen is a very special occasion and this will be a historic event in the true sense of the word,” said Peter Shanks, president of Cunard Line. “The Queen launched Cunard’s Queen Elizabeth 2 in 1967 and named our current flagship, Queen Mary 2, in 2004. We are both honoured and proud that Her Majesty will name our new liner, Queen Elizabeth,” added Shanks.

The Naming Ceremony will take place in Southampton on Monday, Oct. 11 and Queen Elizabeth will set sail on her maiden voyage on Tuesday, Oct. 12, 2010.

1 thought on “Queen Elizabeth to name the next Cunard ship”